Welcome to St Mary the Virgin's Church at Peldon

Lectionary of Readings for the Church Year 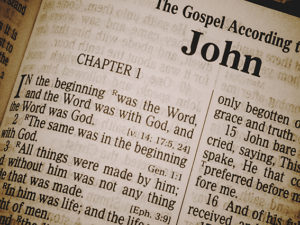 A brief history of St. Mary’s church -
One Thousand Years of History

Anglo-Saxon beginnings
In 1086 the Domesday Book recorded ‘Peltenduna’ as having “one church with thirty acres”. This makes it Anglo-Saxon in origin.

The Leaning Tower and the Essex Earthquake
The tower has a noticeable lean to the southwest, often said to be caused by the Essex Earthquake of 1884. However, the leaning tower was noted before then, in the book: ‘Mehalah, a Story of the Salt Marshes’ (1st edition 1880). The cause was probably subsidence due to poor ground.

The church did suffer from the earthquake, with damage to the battlements and roof.

Current situation
A full inspection in the early 2000’s identified the need for urgent repairs and restorations. This was the trigger for the formation of The Friends of St Mary's Peldon. 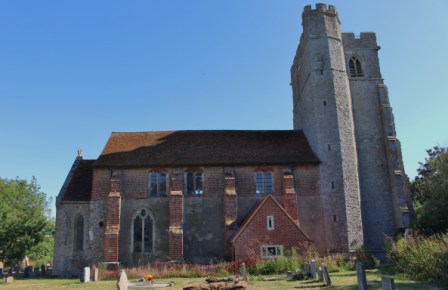 Peldon Churchwardens have lots of information about what is happening in your parish in the coming months.

Cafe Church will take place on the third Sunday in the month from February 2017. 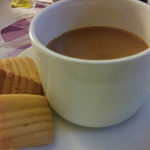 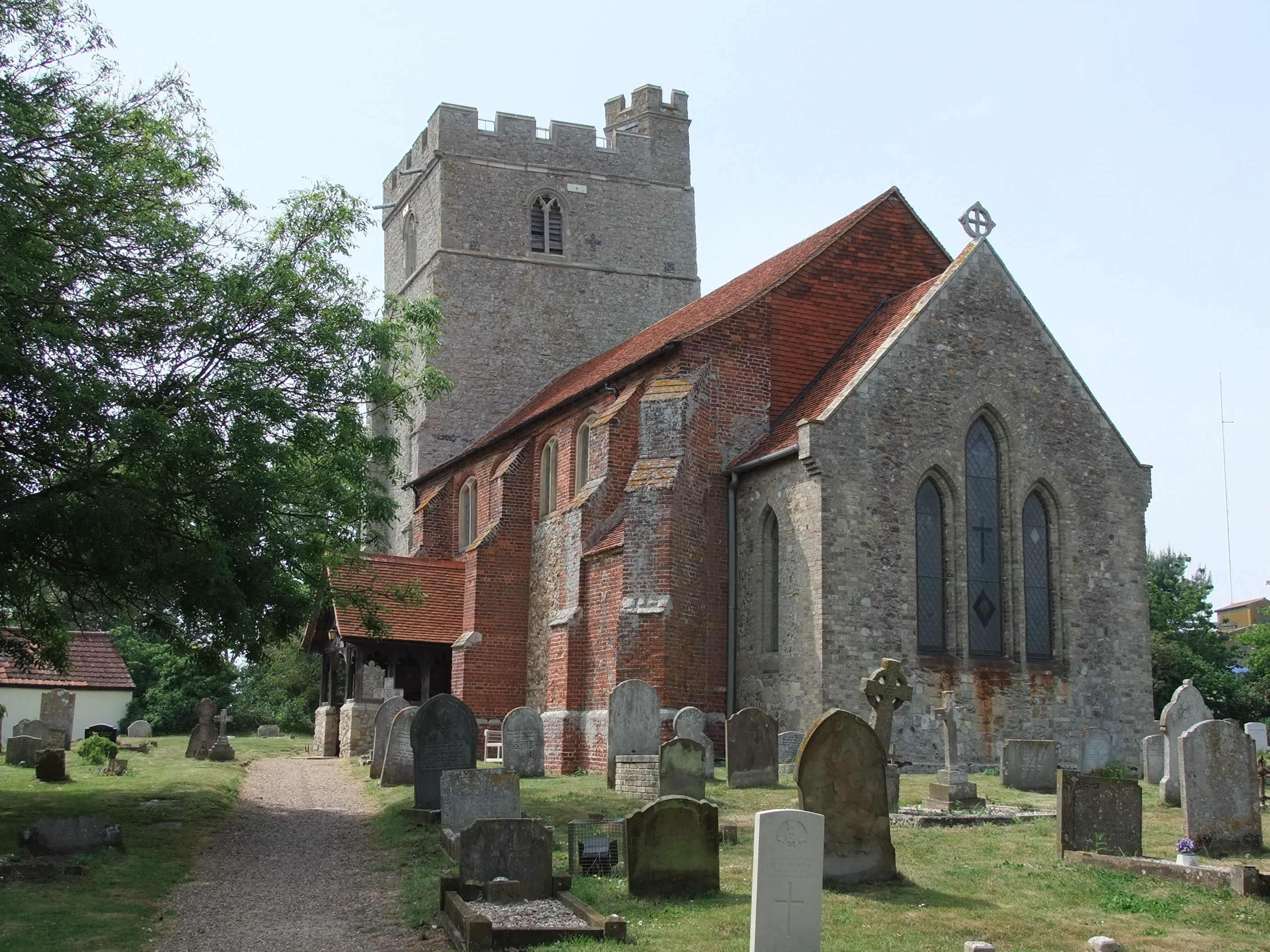